How to Remediate Unpermitted Work in the Home

How to Remediate Unpermitted Work in the Home

Anytime there is work done to a house, it's important to see if a permit is needed. Some things, like painting a wall, are never going to need a permit. But for homeowners who want to do something with electrical, plumbing, or other major systems, a permit is probably going to be necessary. But that doesn't always mean a permit is obtained, especially by homeowners doing major DIY renovations. Unpermitted work can be a real problem for a person who has bought a house and now wants to make some changes. They may need to remediate the unpermitted work before they can go forward with their project, and that can mean time and money.

Why Should Work Be Permitted?

Work should be permitted in an effort to make sure it's safe and that it follows current building codes. If there isn't a permit for the work, it could be done in a way that would make it dangerous. A lot of people try to get work done without a permit to save some money, but they could be putting themselves and their home at risk. It can also be difficult for the buyer of their home when they sell it, since that buyer then has to deal with getting unpermitted work corrected, inspected, and brought up to code.

What Happens if There is Unpermitted Work?

When the new owner of the house gets a permit and has someone come out to inspect the work that was done, that inspector may find other work that wasn't permitted. While that work may have been done correctly, the fact that it wasn't permitted could mean that the inspector requests that it be removed, replaced, or redone. The current owner of the house may also have to get a permit for it, so it can be inspected and approved.

How Can Unpermitted Work Be Corrected?

In some cases, unpermitted work will have to be completely removed and redone. This could be because the inspector is insistent on only having work that is permitted done to the home. It could also be because the work wasn't done right and isn't safe. Especially for something such as electrical work, meeting code and being safe for everyone around it is vital. Having unpermitted work replaced or adjusted to meet code, and with a valid permit, is the way to correct these types of problems.

Some homeowners will just shrug off the idea of unpermitted work remediation, but it can mean problems down the road if they don't correct the issues now. There can be damage to the Grayling Terrace house from leaky pipes or unsafe wiring, or systems that just don't work the way they should. That wall that got moved could have been a load-bearing wall, and now the house might not have the stability it needs. Permits aren't there to take a homeowner's money. They're there to make sure the homeowner has a safe home to live in, where the structure and systems meet the current building codes.

Make Sure to Get Permits in the Future

In the future, a homeowner should get permits for any work they plan to do. Talking to the building department and letting them know what they intend will help them determine what kinds of permits they actually need. Some changes to a home don't need permits, but any big changes will require them. It's much less costly to get a permit and do things up to code the first time than it is to be required to do them over again. 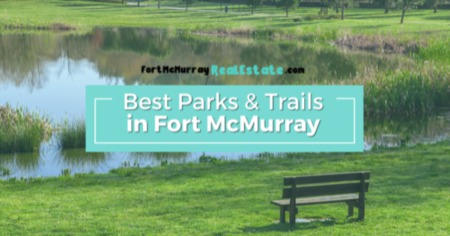 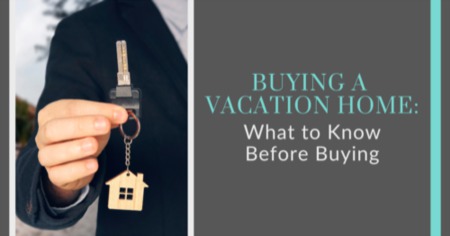