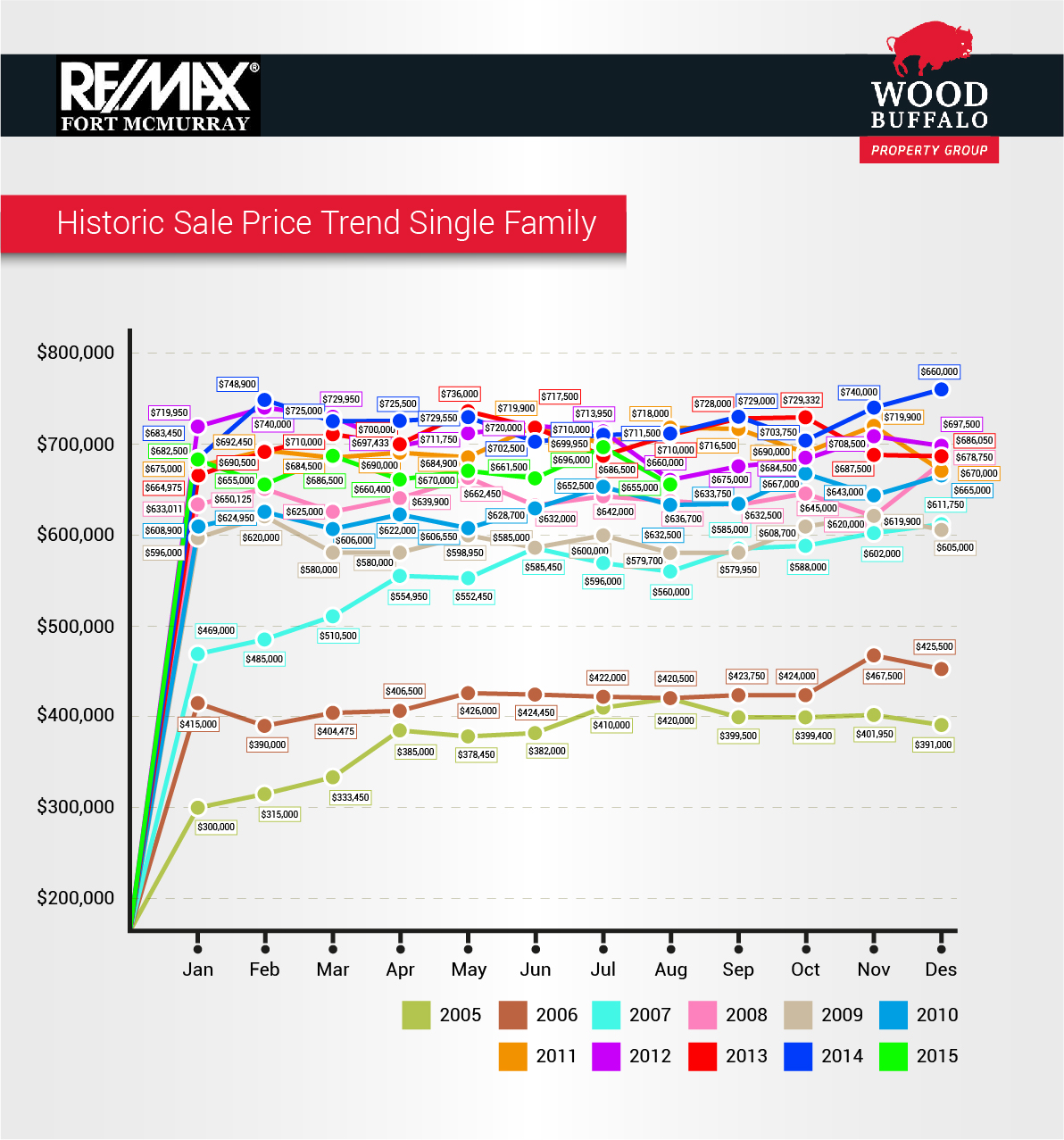 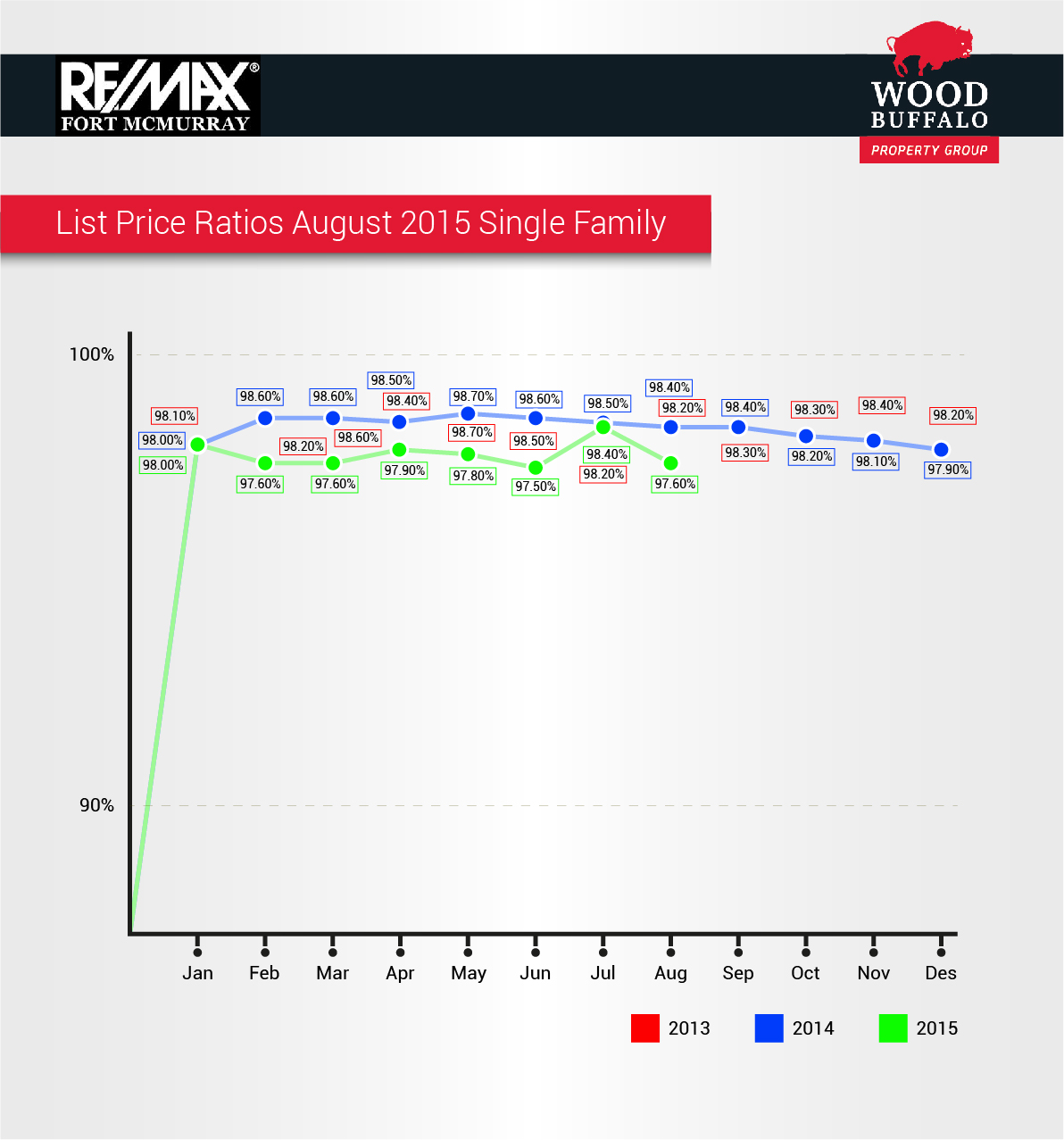 The close price to list price ratio for the month of August was strong with homes selling at 97.60% of the list price. 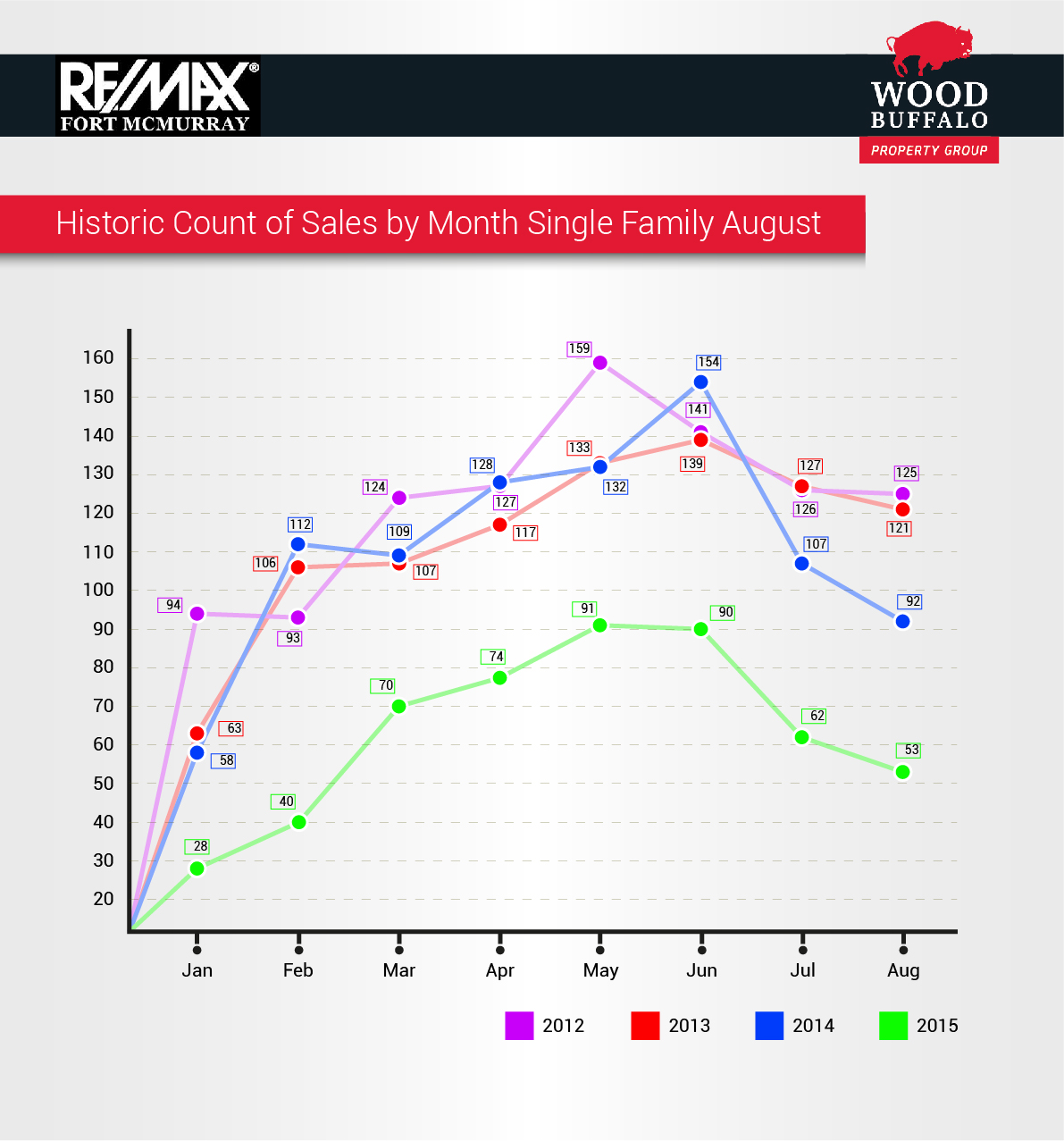 The main difference noted when comparing August 2015 to previous years was the decrease in the number of sales.  In August 2013 and August 2014 there were respectively 121 and 92 sales of single family homes.  This year saw 52 sales during the same time period.

Headed into the fall season, we are still seeing an excellent inventory of homes on the market alongside motivated Buyers and Sellers.