Fort McMurray Cost of Living: Essentials For Your 2023 Budget 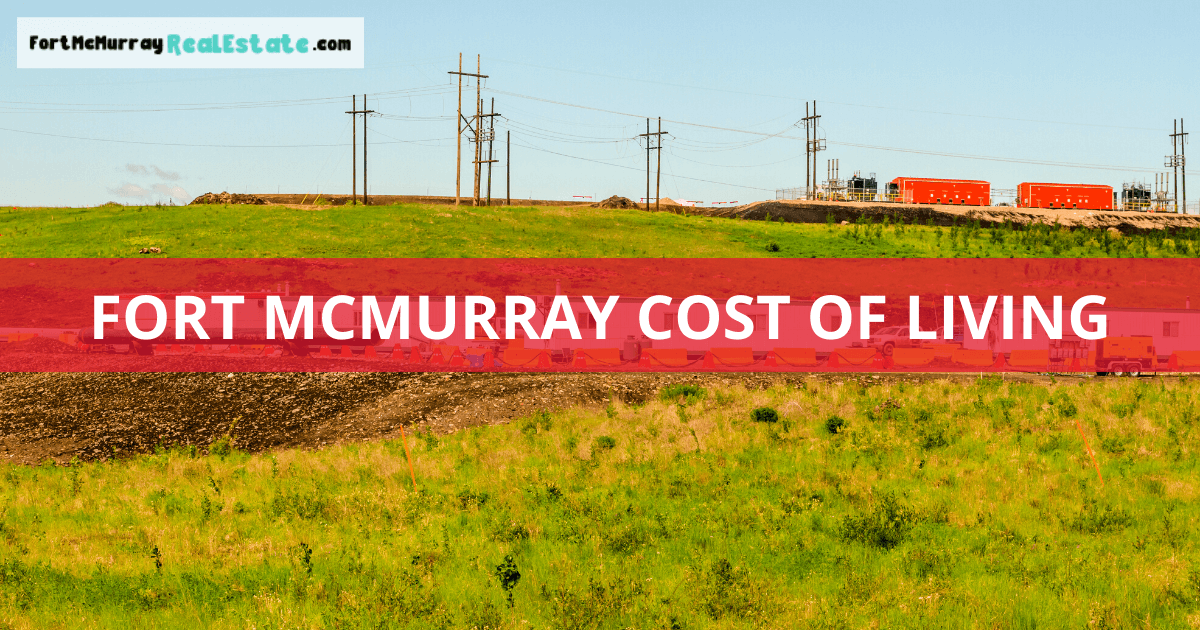 How Much Does it Cost to Live in Fort McMurray?

The city of Fort McMurray is in northeast Alberta, near the Athabasca oil sands. The urban service area of about 67,000 people has played a significant role in developing Canada's oil industry. Although oil extraction began in the 1930s, the Great Canadian Oil Sands plant, now the Suncor plant, did not open until 1967. Growth has been rapid, especially after the 1979 energy crisis. As a result, housing prices tend to be more expensive than those in similar-size cities. The government, however, has promised to release more land for new construction homes soon, which will increase the housing supply.

The average home price in Fort McMurray is about $440,000 and is a little more expensive than the Canadian average. It also is more expensive than houses in similar-size cities. The average price for Grand Prairie, Alberta, is about $320,000, and for Airdrie, about $360,000. Both Airdrie and Grand Prairie have populations comparable to Fort McMurray. Housing prices in Fort McMurray are roughly similar to prices in Calgary, which has a population of about 1.4 million. 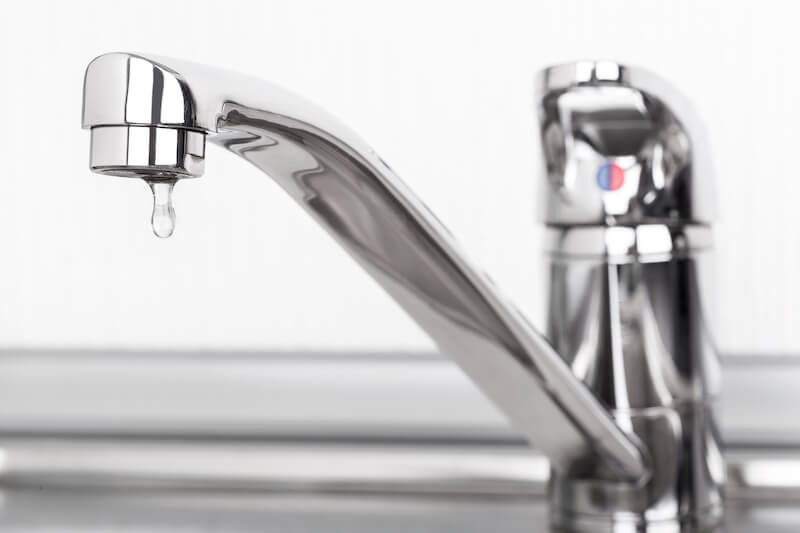 Utilities are an essential part of a housing budget. An individual might expect to pay an average of about $130 a month for electricity, heating, and water. A larger household might expect to pay about $200. Basic Internet service will cost about $60, with Internet and TV bundles costing about $115 to $200. Internet and TV providers also frequently offer introductory specials that can save $10 to $45 a month for a limited time, such as two years.

Home insurance costs about $180 a month on average, ranging from $80 to $280. Installing security features such as alarms, smoke detectors, lighting, and cameras will help lower insurance premiums.

Food also costs more in Fort McMurray than in most other cities in Canada. One person might spend about $600 a month on food. The cost of food includes restaurants, fast food, and groceries, including meats, dairy products, produce, bakery products, and miscellaneous grocery products. Of course, those on a budget can save money by eating out less often, eating at less expensive restaurants, shopping at less expensive stores, and watching for special pricing.

Fort McMurray has several grocery stores to choose from, including specialty grocers, supermarkets, superstores, neighbourhood grocers, and organic grocers. Here are prices a shopper might expect to pay for some everyday grocery items in Fort McMurray.

Several stores, such as Save-On-Foods, specialize in discount prices; however, independent grocers and superstores such as Walmart can offer some good deals as well. 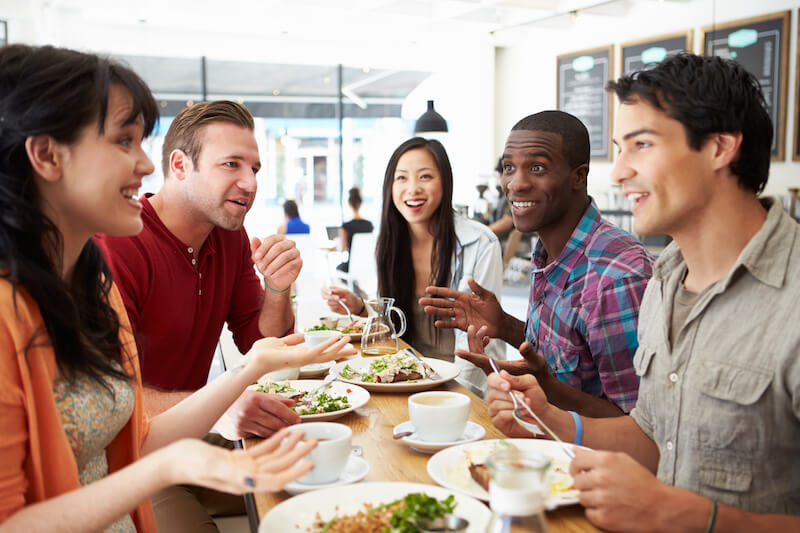 Fort McMurray has a variety of restaurant choices. The cost of a restaurant meal depends upon the type of restaurant, location, and meal chosen. A McMeal or similar meal at Burger King costs about $11. Just a cheeseburger is about $3.50. A cappuccino or espresso runs between $4.20 and $6. A beer in a pub is approximately $6.

A typical lunch costs about $19. Dinner in an inexpensive restaurant runs about $24; a three-course dinner for two at a mid-range restaurant runs about $100. A three-course meal for two at a fine dining restaurant could be more than $150. However, the price depends upon what menu choices are selected. For example, an appetizer, salad, and entrée for two at The Keg would run between $80 and $182, depending upon the choices. A sandwich at the more moderately priced ZeeBar costs between $11 and $21, with burgers running from $12 to more than $30 depending upon the burger and trimmings. Entrées run from $16 to $48.

The average cost of transportation in Fort McMurray is less than the average cost in other areas of Canada. On average, an individual spends about $575 a month on transportation. However, transportation costs vary based upon how far the individual travels and the modes. Fort McMurray Transit has routes extending throughout the city and suburbs. A one-way ticket will cost an average of $1.50, with a monthly pass averaging $48. Those older than age 65 and children under five ride for free on public transit. The starting price for a taxi is about $4.

Many prefer to travel by car. An economy car costs about $35,000, and gasoline is about $1.40 per litre. The average monthly cost for auto insurance is about $125, with a range of $70 to C$180. Auto insurance rates depend on several factors, including the car's year, make, model, and value; driving record; modifications made to the vehicle; distance driven and the purpose for driving; location; demographics; and coverage choices. Alberta mandates that drivers purchase third-party liability, accident benefits, and direct compensation property damage coverage. Drivers can also add comprehensive collision, rental car, loss of use, and ride-share coverage. 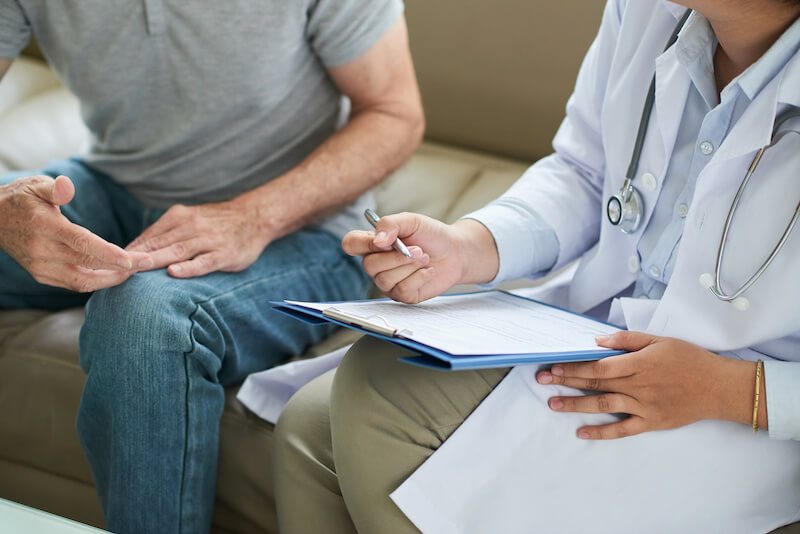 The Alberta Health Care Insurance Plan covers medically necessary physician and hospital services and some dental and oral surgeon services for eligible Alberta residents. It also provides partial coverage for podiatry and optometry services. It does not cover routine dental procedures, such as fillings and cleanings, or alternative medicine services like chiropractic and massage therapy.

An annual veterinary checkup for a dog or cat averages about $120, including vaccinations. The cost for trimming a cat's nails is about $15.

Child care costs vary depending upon the type of care chosen and the number of children and their ages. Nannies are more expensive than child care centres. The average price of child care in a daycare facility ranges from $14,000 to $17,500 per year.

The average rate for a nanny in Fort McMurray is between $13 and $17 an hour. Two or three households might consider going together to hire a child care provider for a more affordable option. 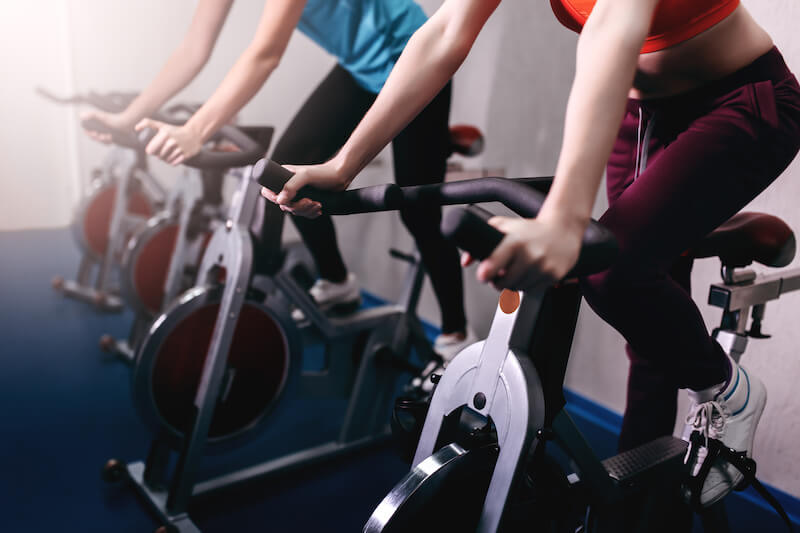 Entertainment is a discretionary expense and can be adjusted to suit any budget. Several fun activities are free, such as kayaking or hiking. Another example is the Northern Lights display outside of town on clear winter nights.

Many other activities are relatively inexpensive. Community recreation memberships are one example. The Suncor Community Leisure Center has a curling rink, kid's clubhouse, indoor playground, fitness centre, leisure ice rink, climbing wall, dance academy, squash and racquetball courts, track, pool, and winter activities. Annual memberships start at about $700 for adults, $450 for youth, $300 for children, or $1,200 for a group. MacDonald Island Park has similar prices and amenities.

Cinema tickets for an international release average about $15 per person. Museums also are relatively inexpensive; for example, a visit to the Oil Sands Discovery Center is about $29 for families and $11 for an adult between 18 and 64. Seniors receive a discount. Adult tickets to Fort McMurray Oil Barons games or an Alberta Junior Hockey League team are about $15. Tickets to games of the Fort McMurray Giants, a Western Canadian Baseball League team, are about $18 for adults.

Theatre and concert tickets might cost between $50 and $100 per person or more, depending upon the act and venue. A one-ounce cocktail at a local bar will run about $8 to $10, and a beer in a pub will be about $6.

Alberta has no provincial tax, so services and goods are taxed only at the 5 percent federal rate.

Costs are all relative based on salary. Fort McMurray residents have one of the highest average salaries in Canada at about $70,000 annually. Federal, provincial, CPP, and EI deductions total about 22 percent on average, making the average net pay about $55,000 or $4,600 per month.

Other jobs include retail sales associates (approximately $16 an hour), food service workers (about $18.50 an hour), retail store managers (estimated at $20 an hour), labourers (around $25 an hour), and tanker drivers (between $30 and $35 an hour).

The unemployment rate in Fort McMurray is roughly equal to that of the rest of Canada.

Fort McMurray, nestled in a boreal forest at the confluence of four rivers, offers an excellent quality of life with high wages. Housing prices are among the most affordable in the country, considering the area's salaries. Houses also span a variety of types and prices, and the province's health insurance program and lack of a sales tax further contribute to the area's affordability. Fort McMurray residents also can find several ways to spend their leisure time. The city has parks, trails, and recreation centres, plus a variety of restaurants and other fun activities to suit all budgets.