4 Easy Ways To Winterize Your Home 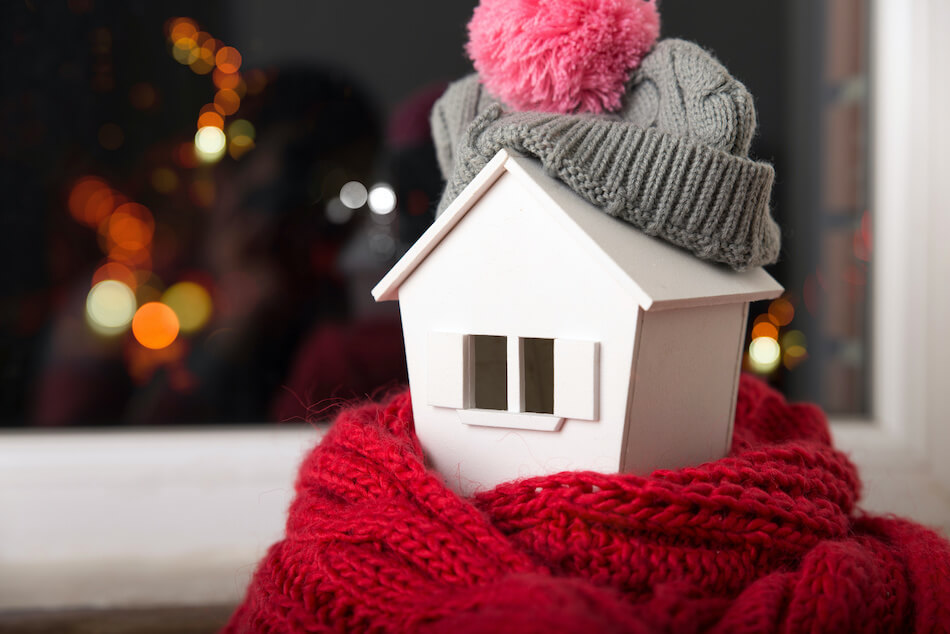 It’s no secret that extreme cold weather can wreak havoc on a home if it isn’t prepared to endure it. Homeowners can take steps to prepare their home for the harsh cold of winter in many different ways, and this is known as “winterizing”. It’s highly recommended that all homeowners take steps to winterize their homes in order to protect them, especially here in Canada, because winterizing helps prevent damage to the home such as pipes bursting, which is a common and expensive problem. The Spring and Summer are great times to winterize your home - especially if considering selling your home. Here are some easy ways to winterize any home and help it survive the cold.

Furnace filters normally need to be changed several times a year in order to keep everything running smoothly, but it can be easy for homeowners to forget to do so. Changing the furnace’s filter helps keep it in working order, which is especially necessary during the winter. All furnaces use different size filters, so homeowners should make sure they know the proper kind to buy if they aren’t already familiar with it. Hardware stores also sell replacement filters in multipacks, so it might be a good idea for some homeowners to stock up and keep a few on hand so they don’t have to run out and buy one each time it needs to be replaced.

For some homeowners, the thought of running ceiling fans during winter is surprising, but it’s actually very helpful. Most ceiling fans have a switch on them that will change the direction that the fans rotate. In one direction, air gets blown down, and in the other, it gets sucked up. Heat naturally rises, so warm air gets stuck on the ceiling, and running the ceiling fan in reverse will force that air to get circulated around the room, warming the whole space.  Running ceiling fans can also help reduce the reliance on the furnace and reduce heating costs, so it can be helpful in more than one way.

As briefly mentioned earlier, pipes bursting is a common problem that no homeowner wants to deal with. It occurs when water freezes in a pipe, and the expansion that occurs as it freezes puts too much pressure on the pipe, causing it to burst. There’s a few different ways homeowners can help protect their pipes in the winter. They include:

Doing any or all of these things can drastically help reduce the chance of water freezing in the pipes, so keep them in mind when the weather gets especially cold.

Windows let in a lot of cold, especially if they’re single pane and not double or triple pane windows. Fortunately, there’s an easy way to add some insulation to windows without having to invest in brand new windows. Stone Creek homeowners can purchase a package of window film insulation from their local hardware store. This insulation film is clear and can be stuck directly to the glass of the window, giving it a little bit more help than it would have had otherwise with keeping the cold out. It isn’t as effective as double and triple pane windows, but it’s a lot more cost effective.

Taking steps to winterize a home isn’t difficult or time consuming. Just these four strategies can help a lot when it comes to protecting a home from the extreme cold of the Canadian winter.